We are saddened to announce the passing of Robert Newell ’61. Robert passed peacefully on July 4, 2019 at his home in Naples with his wife Vicki of 28 years by his side. Robert fought valiantly with cancer for the last 4 years of his life. Robert was preceded in death by his father Lyle Newell and his mother Maxine Newell. He is survived by his sister Rose Deener; brother Roger Newell; son Troy Newell; as well as many nieces and nephews that he adored. 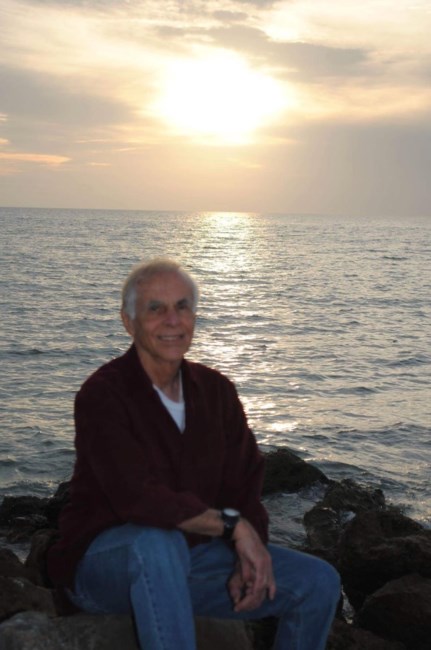